Is beer food? We asked the experts, and they gave us a lot of interesting ideas to digest. Tweet

There are two ways to look at lunch:

It's either ham and cheese...

Or beer and ham. Plus cheese.

Walk into any south Boston barroom around noon and ask those assembled, “Is beer food?” and you’ll likely get a resounding, “Is the pope Catholic?” Or, “Shut up! We’re eatin’ here!”

But who are we to take the word of a bunch of half-crocked Southie barflies?

We went to the experts to find out if beer is truly a liquid lunch.

Here’s what Bowen said: “Of all the alcoholic beverages, only beer can be counted on as a life–sustaining drink. You can’t do the work of building a nation on only wine or whiskey. You need energy. The natural ingredients of beer: water, barley, hops, and yeast provide carbohydrates and critical nutrients like B vitamins and potassium. All the way back to the building of the pyramids, slaves were paid in a measure of beer each day. European monasteries were iconic for their brewing skills; monks abstained from eating during their fasting periods only to rely on beer as liquid bread.”

“Beer is a complete food: it contains water, carbohydrates, protein, and micronutrients. It’s one of the most ancient foods known to humankind. Grain was being fermented to brew beer 2,000 years before it was used in baking bread.”

“Beer is a complete food: it contains water, carbohydrates, protein, and micronutrients.”

But we have something of a dissent from Roger Barth, PhD, former professor of chemistry, West Chester (Pa.) University and author of The Chemistry of Beer: The Science in the Suds. Dr. Barth: “The short, non-answer to ‘Is beer food?’ is, it depends on the beer. Modern bright, clear beer is not very nutritious. Beer in ancient and Medieval times, however, often had a good deal of suspended solids containing carbohydrates and protein. In ancient Egypt, standard food was bread and beer. Today, a 12-ounce serving of non-light beer contains about 150 calories, of which maybe 100 come from alcohol. So, to sustain a typical 2,000-calorie daily diet of only beer, that would mean drinking thirteen 12-ounce servings. To say the least, 13 cans a day is not a healthy level of beer consumption.”

Chew don’t gulp. And follow the science, which says to order some wings to wash down that baker’s dozen slices of beer. 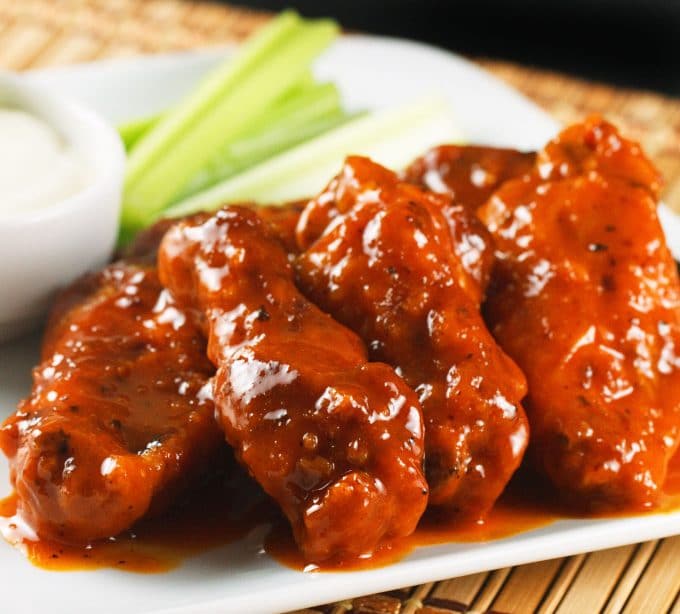 A+
a-
book
The Chemistry of Beer: The Science in the Suds

Smoking, Drinking, Sex: How Rituals Make Everything that’s Bad Better
How to make beer part of a healthy breakfast.
The birthplace of your favorite booze