The birthplace of your favorite booze

Ever been so drunk that you began to wonder about the history of your favorite drink? Yeah, us too. Ever been so drunk you almost felt like you had reverted back from human back to ape? Turns out, that's no coincidence... Tweet

Man has been drinking since civilization's opening time.

No wonder we think we're smarter than ever.

In the beginning, as we now know thanks to The Atlantic, there were drunken monkeys:

And not just monkeys.

It turns out that any animal that consumes fruit is likely to eat overripe fruit that’s fallen to the ground. Once it’s on the ground, the sugar in the fruit begins to ferment. Fermentation produces ethanol, and ethanol produces the kind of buzz that encourages animals to come back for more.

Humans, being the most ambitious animal, eventually figured out other ways to get our drink on.

It all begins with fermentation of something organic. Think of it as the birth of a hangover.

We’ve been making alcoholic drinks from grains longer than we’ve had written language to explain how to do it. Archaeological evidence suggests we’ve been brewing beer at least as long as we’ve been planting the barley, wheat, and other grains we make it with to this day.

So that’s the first thing to know about how your favorite adult beverages are made: It begins with fermentation of something organic—fruits, vegetables, or grains. That produces alcohol. The longer it ferments, the more alcohol it contains.

If you want to make spirits, you distill the fermented liquid, removing some of the water to concentrate the alcohol.

Here’s how each category of your favorite alcoholic beverages are made.

Bread and beer go back to the beginning of civilization. We can only guess which was more important to the humans who first figured out how to cultivate the grains they used to make them.

Modern beer is made with hops and a malted starch. The malt is usually made from barley, but it can also be made with wheat, corn, rice, or even potatoes and sweet potatoes.

Put simply, if you distill wine—remove some water to increase the alcohol content—you end up with brandy.

But you don’t have to start with grapes. Brandy can also be distilled from apples, cherries, or peaches. 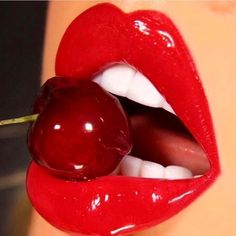 Sorry, pal, not that kind of cherry.

Fans of The Sting know one thing gin is good for: pretending you’re drunk when you’re setting someone up for a con. As Paul Newman says, “Always drink gin with a mark, kid,” because they can’t tell if you’ve watered it down.

Gin can be distilled from lots of grains: barley, corn, rye, wheat. It’s then flavored with juniper berries along with various herbs and spices.

Rum is made from fermented and distilled sugar—usually molasses or pure sugarcane. It was first produced commercially on sugarcane plantations in the Caribbean.

Tequila is by far the most popular variety of mezcal, which is alcohol made from those fermented and distilled agave plants.

For a mezcal to be called tequila, it has to be made from blue agave plants, and only in specific parts of Mexico. 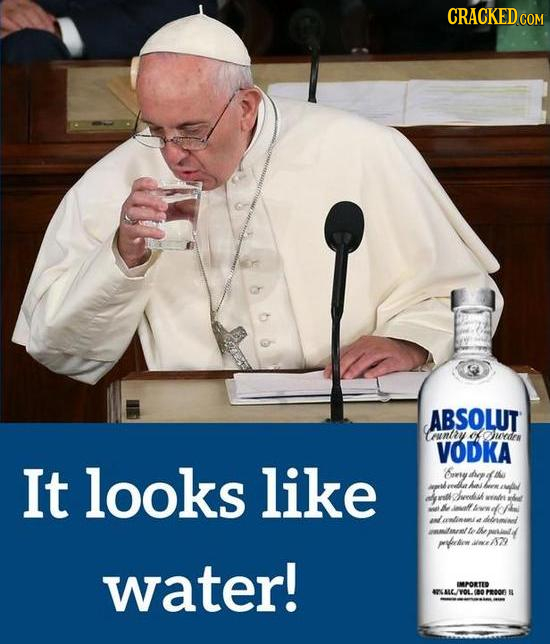 Like gin, it’s most often made from fermented and distilled grains, although it’s also made from potatoes in Poland and Scandinavian countries. In the Caucasus, they make it from grass.

All are made from malted grains—barley, corn, wheat, rye—and most are aged in barrels.

If a whiskey is labeled “single malt,” it was made from a single grain in a single distillery. But it doesn’t have to come from the same batch of malted grains. As long as all the malts were made from the same grain in the same location, it can be sold as single malt, even though it’s actually a blend of whiskeys made at different times and stored in different barrels. And if it’s called “whisky”, it’s from Britain.

Blended whiskeys can be made with different malted grains, such as rye, produced in multiple locations. Wine, like beer, is made from fermented plants—usually grapes—but not distilled.

Sparkling wine undergoes a second round of fermentation, which causes carbonation and puts the bubbles in the bubbly.

For a sparkling wine to be called Champagne, it must come from the Champagne region of France.

As with everything else on this list, the “best” wine is the one you like most. White or red, sweet or dry, expensive or affordable.

But if we’ve had a few, we’d probably tell you we agree with this guy about one particular type of wine.

A+
a-
streaming
The Sting

Buy it
streaming
Pirates of the Caribbean