Tobacco stocks: You got a problem with that?

Tobacco stocks are like the movie "Indecent Proposal": A million dollars to do something that some, perhaps even you, find morally objectionable. Worth it? As Redford's character says: "Think of it. A lifetime of security... for one night." Tweet

What're your principles worth?

Can you put a price on virtue?

You probably already know the plot:

As Redford’s character puts it:

What would you do?

The problem with this scenario is, there’s no answer that’s right for everyone.

It turns out the same is true about tobacco stocks.

According to Motley Fool:

The tobacco industry produced some of the 20th century’s best performing stocks.

Because even if you think tobacco is dirty and evil, there’s always this:

Think of it. A million dollars. A lifetime of security…

A+
a-
streaming
Indecent Proposal 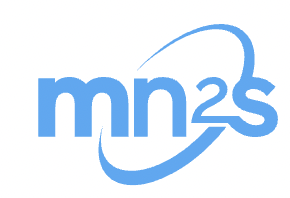 Cultural update: Do you smoke after sex?
The world’s most incredible spin-master
How to Establish a Realistic Home Budget
“Thank You for Smoking”