If you want to win, you have to be “Relentless”

If you want to win, you have to be “Relentless”—and you can learn what it takes here from the championship trainer who worked with Michael Jordan, Kobe Bryant, Charles Barkley and many other pro athletes. Tweet

...the only way forward is to just do it again. And again.

I have a good friend who is a former professional athlete, and now a high-level executive for a major running-shoe company.

We were having a heated discussion about what it takes to win the other day, when he pulled Tim Grover’s Relentless out of his bag and began quoting from it. Suddenly, it was everywhere.

I recently joined some of my crazy, cryptocurrency friends for a late-night beer, and they were talking about the same book.

And a few days before that, I saw two guys at my gym, talking about the book.

Michael Jordan, Kobe Bryant and Charles Barkley are all believers too—three of the many professional athletes author Tim Grover has trained: 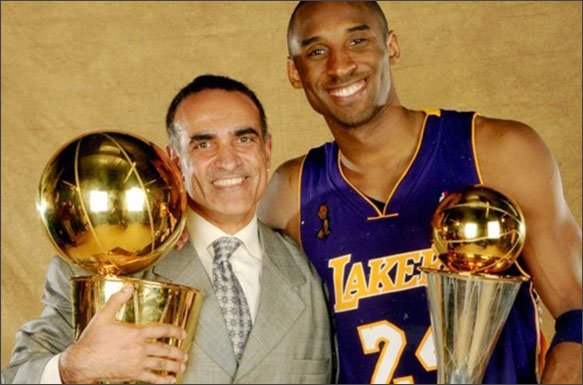 “Tom Grover knows more than anyone about the mental side of sports. This book is the blueprint for discovering what you are capable of achieving, getting results you never imagined, reaching the highest level of success—and then going even higher.”
~ Kobe Bryant

“I consider Tim Grover to be second to none in his knowledge of sports training, and he was an invaluable part of my training program. He is a take-charge person with a deliberate but energetic and enthusiastic technique.”
~ Michael Jordan

“If you compete at anything–sports or business or life–you need this book. No one knows more than Tim Grover about competitive intensity, killer instinct and crushing the other guy. He is the best at what he does: Creating champions.”
~ Charles Barkley

I don’t know about you, but I am starting to think that if we want to take winning to the next level, we have to read Relentless.

Rules By the Dozen
Pop Quiz: What Are the Five Most Mentally Challenging Sports?
Sexual Suicide
HBO’s Tiger: Golf’s GOAT and American Avenger