Romantic comedies are generally designed for female viewers, which is why too many men dismiss them. But don’t sleep on Moonstruck, a great film that serves up life secrets about life, love and sex and family with its genius.  Tweet

Want to meet a smart and powerful woman?

As guys, it’s easy to write off romantic comedies with a wave of the arm.

We have our reasons, which is often deflection, because in the end we don’t want to be perceived as weak.

Except that as guys, we can’t get around the fact that some rom-coms are simply entertaining as hell: Say Anything, Forgetting Sarah Marshall, There’s Something About Mary.

Some are classics: The Princess Bride, Roxanne, Some Like it Hot.

If you can’t enjoy stuff like Tootsie, Tootsie isn’t the problem. 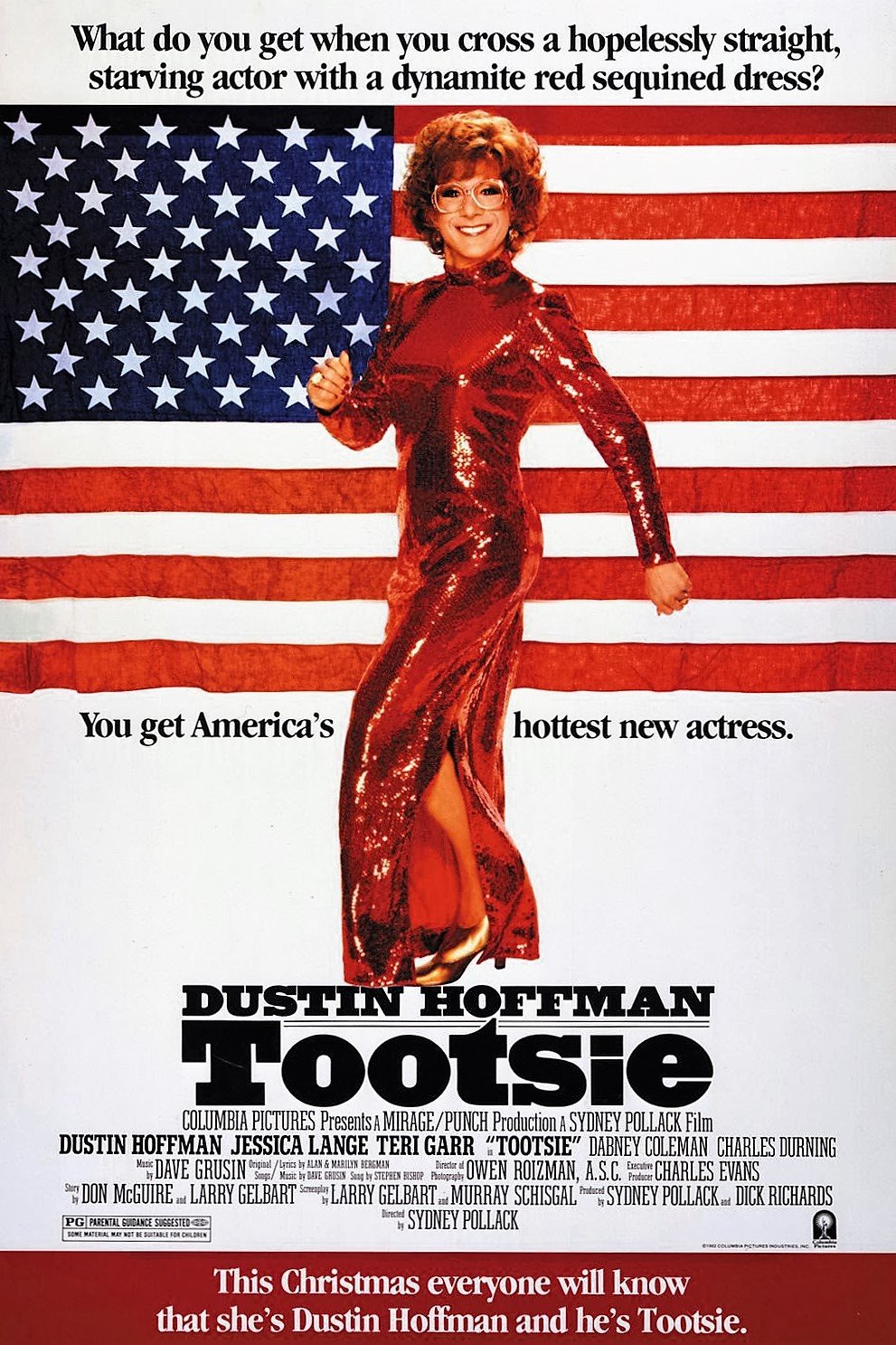 Which leads us to Moonstruck, perhaps not yet a classic but definitely one of the greats. 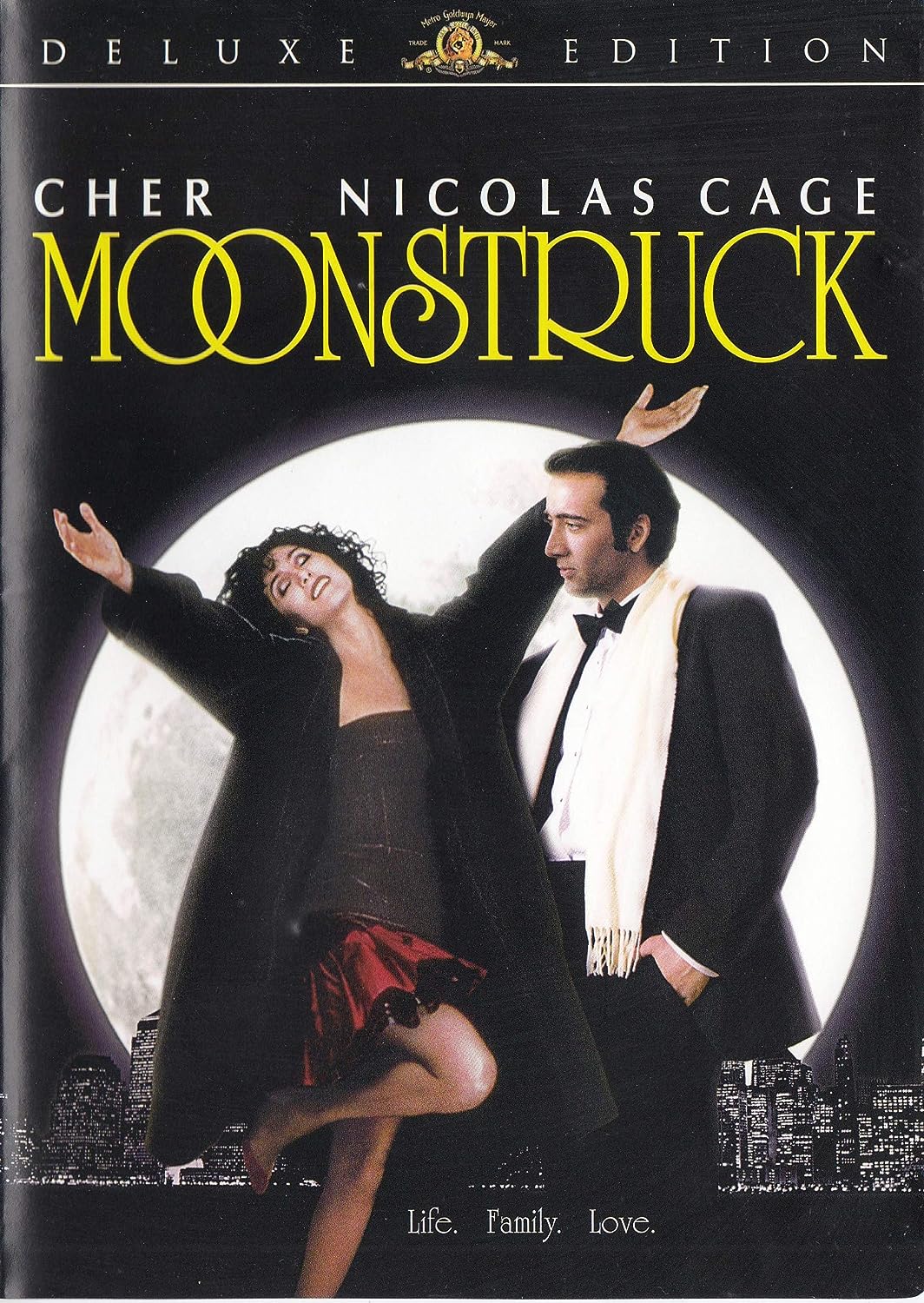 It’s a perfect two-hour visit to New York City with food and wine and opera. And a cosmic alignment of writing and acting you just don’t get very often.

The central theme is one we can all relate to: Love is messy and ruins everything. “I want you in my bed. I don’t care if I burn in hell.”

But that’s just the hook. And Cher and Nic Cage dressed to the nines for the opera is just the progression. As the movie builds you’ve got every character scrambling to make sense of the romantic messes they’ve made under a full moon.

Except one. The Castorini family matriarch, Rose, as brought drolly and hilariously to life by Olympia Dukakis, isn’t there to make a mess. She’s there to make sense of the mess. She pursues the lack of reason behind everyone’s decisions: “Why do men chase women?”

Her conclusion: Because they fear death (and any guy being honest can feel that one somewhere deep inside). Which leads to one of her wisest lines, telling her husband (Vincent Gardinia): “I want you to know that you’re gonna die. Just like everyone else.”

Watch her closely. She holds the key to it all. And it’s this: She has no need to make bad romantic and sexual decisions because “I know who I am.”

But also watch her face as an even messier mess of love shows up at her table:

A+
a-
streaming
Moonstruck