Don’t bullshit yourself about your budget.

You can lie to yourself about all kinds of things — your looks, your luck, your IQ. But not money. There's no getting around the truth of being broke. Tweet

Some truths are more compelling than others: "radar enforced" is one. "She's just not into you" is another.

But nothing speaks truth-to-stupid like "You can't afford it."

I have a brother who makes money hand over fist, and he doesn’t work very hard to make it.

I always tease him by saying that his job is going to lunch.

But here’s the thing that always amazes me about him:

Whenever he doesn’t want to do something, he says, “I can’t afford it.” 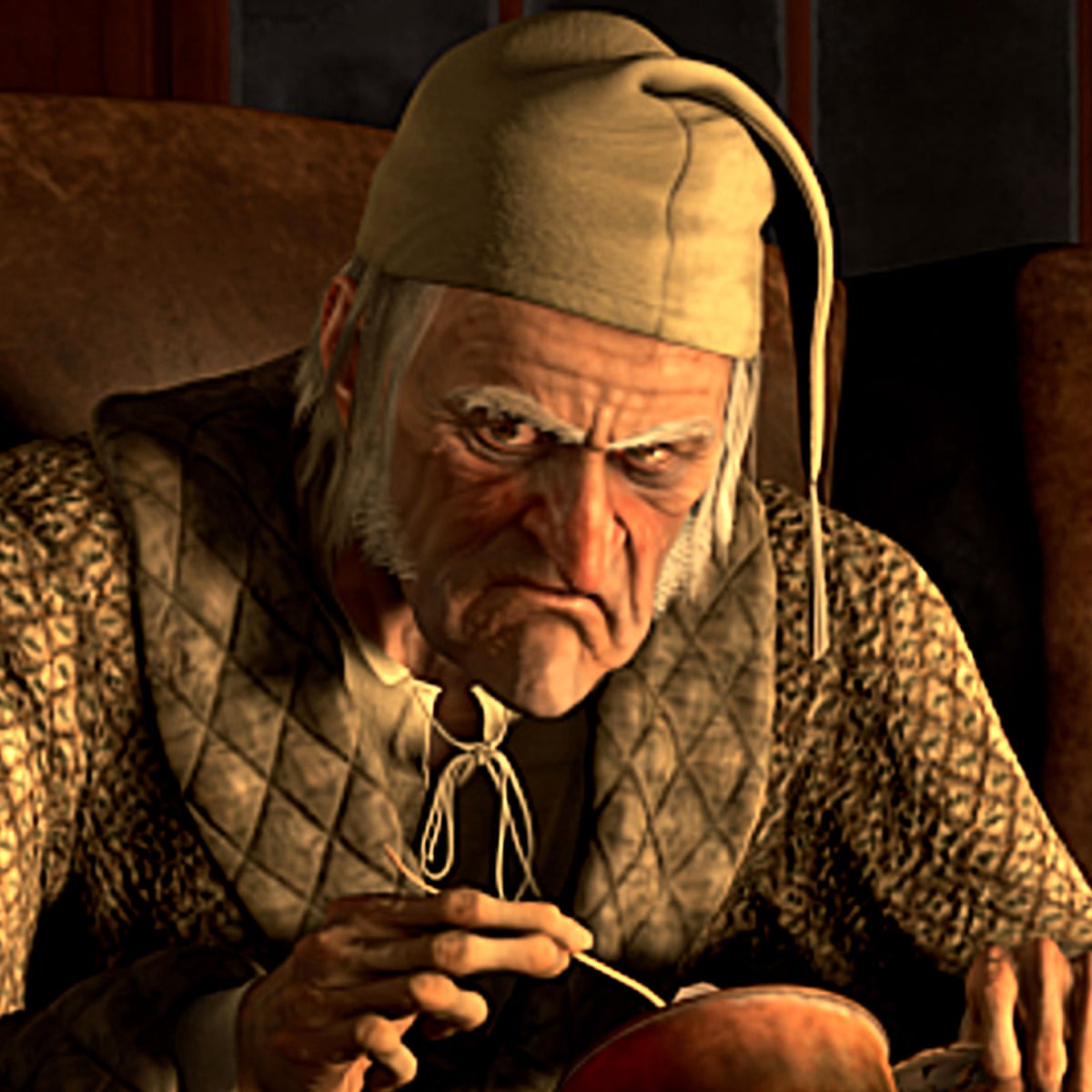 It’s bullshit when you tell yourself you can afford something you really want, when you can’t.

But it’s also bullshit when you tell yourself you can afford something you really want, when you can’t.

Either you can afford them, or you can’t.

But as CNBC explains, it’s still not as simple as that:

After all, we all know people who have the same job as us or make about the same amount of money as us…but somehow, they manage to buy more or do more than we could ever manage.

So how come they can pull it off, when you can’t?

Here are a few possible reasons:

But let’s stop talking about them and talk about you again.

If you want to have more money, and want more of the stuff that money can buy, the trick for you might be learning more about how money and wealth work.

Brian Tracy is a world-renowned motivational speaker and author, and here’s his take:

Finally, let’s bring this back to my rich-bastard brother.

I think about how he played Monopoly when we were kids. Brian Tracy would have loved him:

He always wanted all the money.

Even as a punk kid, he had laser-like focus on winning and he was committed to it.

He would spend every dollar he had to buy every piece of real estate he could, because he innately understood that having no money in the present would enable him to have all the money later.

So here’s to my rich-bastard brother and, if it’s your goal to be wealthy, I hope the next rich bastard we toast will be you.

But as Brian Tracy explains, if you really want to be wealthy you’re going to have to work for it.

Which means, I guess, that my rich-bastard brother really does do more than just go to lunch.

A+
a-
merchandise
Monopoly Board Game The Classic Edition

Buy it
streaming
The Wolf Of Wall Street