The 7 Different Types Of Beer

We're not talking about your dad’s beer here. He probably just wanted a mug of Old Style, and didn’t give a crap about “tasting notes.” But for better or worse, we live in a different world and when it comes to beer, here are the basics that every guy needs to know. Tweet

The 7 Different Types Of Beer

When it came to drinking beer, your father and grandfather had a lot fewer choices. 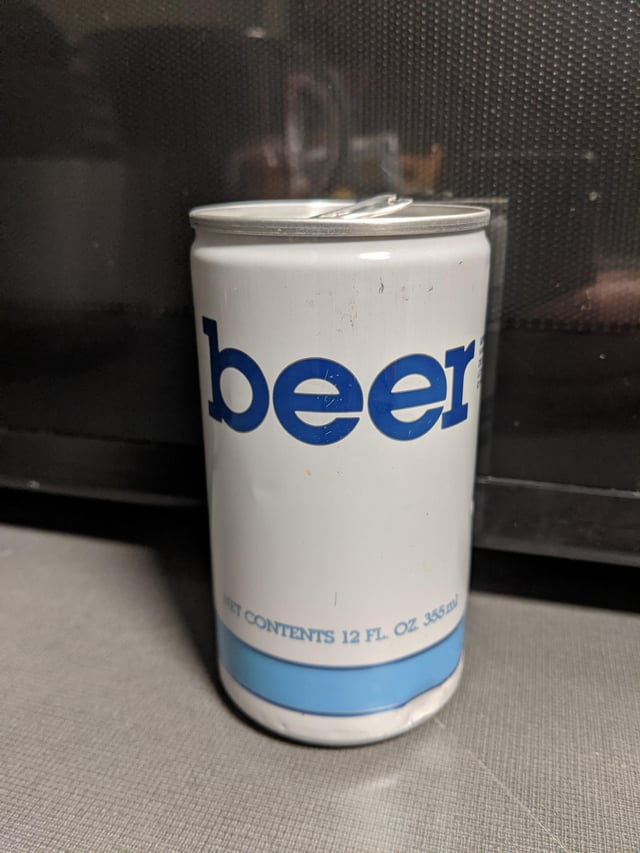 There were just a handful of brand names, and most guys drank whatever beer was brewed locally.

Michael Jackson (the legendary beer writer, not the late pop superstar), summed it up pretty nicely in his 1982 book, The Pocket Guide to Beer:

“The fundamental criticism of U.S. beers is… that they lack variety. The overwhelming majority of beers produced in the U.S. are of but one style: they are pale lager beers. They do not all taste exactly the same, but the differences between them are often of minor consequence.”

Needless to say, that’s changed considerably in recent decades. We now have about 100 different styles of beer, including everything from American-Style Amber/Red Ale, Belgian-Style Gueuze Lambic, and Berliner-Style Weisse, to name just a few. It can get really confusing, especially if you just want a glass of something cold and tasty.

But let’s not delve into the deep minutiae of beer sub-sub-sub categories. Let’s look at the basics. Here are the seven different types of beer that every guy should know:

All styles of beers essentially break down into two categories: ales and lagers. The difference between them comes down to the yeast. Ales are made with yeast strains that ferment in a warmer environment, so the yeast floats to the top and gives it a fruity, earthy flavor. There are blonde and brown ales, dark and cream ales, pale and amber ales. Amber ales (like New Belgium’s Fat Tire) tend to be slightly sweeter with a malty, roasted toffee profile, while brown ales (like Newcastle Brown Ale) have shades of roasted malt caramel and chocolate. Unlike lagers (which are only a few hundred years old), ales have been around for centuries, first used as a source of nutrition in medieval times. It wasn’t uncommon for monks at Westminster Abbey to drink an entire gallon of ale every single day.

A lager, unlike an ale, is fermented at cooler temperatures for longer periods—the name actually comes from the German word lagern, which means “to store”—and the yeast sinks to the bottom. They taste crisp and dry and are usually the best beer if you’re looking to quench your thirst. They tend to be a pale yellow in color and have a subtle grain aroma. American lagers are hugely popular on these shores, with brands like Budweiser and Miller High Life. They’re also especially popular in European countries like Germany and the Netherland, and more than half of all beer sales in Canada are lagers.

The name may sound like what you’re about to get is wishy-washy, but nothing could be further from the truth. This is pretty much the classic American craft beer, the style that launched a craft beer revolution. They’re fruity and robust, with a hoppy bite that doesn’t get overpowering. Sierra Nevada is probably the most famous example of an American pale ale, which is a little different than the English-style pale ales, which are more malty and bitter.

Now we’re getting serious. IPAs, or “India Pale Ales,” are darker than traditional pale ales, and definitely on the hoppier side. Some find them a little too bitter, but if you’re looking for a beer with a rich hop aroma and flavor, you can’t do better than this. The name comes from the beer’s origin, when hops were added as a preservative, to keep the beer fresh during the long trip from England to India. The ABV (alcohol per volume) is around 7 to 9%, higher than the usual 5 to 6% of many beers, so go easy on these even if you’re drinking with dinner.

This beer was first invented in 1842 in Plzeň, a city in the western Czech Republic, when a guy named Josef Groll came up with the idea of using Saaz hops to keep his beer from becoming spoiled. His recipe became wildly popular, resulting in a lager that packs a more flavorful and hoppier punch than most American lagers. But they’re also lighter than a pale ale, which makes them a perfect summer drink.

To the uninitiated, there may appear to be little difference between a porter and a stout. They’re both just dark beers, right? Well, not so fast. Both are made with a top-fermenting style, which gives them their dark black color. But porter, an ale, is slightly lighter and less full-bodied and has a flavor that’s usually fruity and sweet, thanks to the malted barley used in the brewing process. Stouts, meanwhile—think classic beers like Guinness—are dry and less sweet, thanks to their unmalted roasted barley, and have a distinctive chocolate or coffee flavor.

Novice beer drinkers tend to shy away from wheat beers because the name makes them sound like you’re drinking a glass of bread. Don’t be deceived—there’s less emphasis on yeast and more on a crisp, easy-drinking, light flavor. Belgian wheat beers, or “witbiers,” are by far the most popular, with bar favorites like Shock Top and Blue Moon. They generally have a lower alcohol content, and often come with just a hint of citrus. Believe it or not, some fans claim their favorite wheat beers have a distinctive aroma of banana or bubble gum. Hey, to each their own, right?

$5 Billion Dollars of Investing Advice, from a …

Why your son needs a job at a …